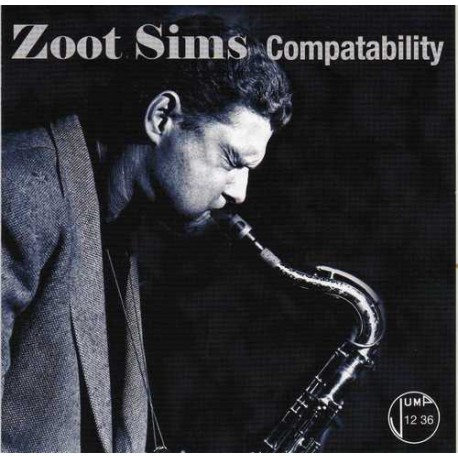 Notify me when available
A top studio arranger Hall Daniels wrote many scores for motion pictures and is also noted for his work with Les Baxter. Hall composed two originals for this session and wrote wonderful arrangements for two standards.
The songs are The Way You Look Tonight, Nash-Ville, You Don’t Know What Love Is and Compatability however there are as many as four varying takes of each song so there’s over 55 minutes