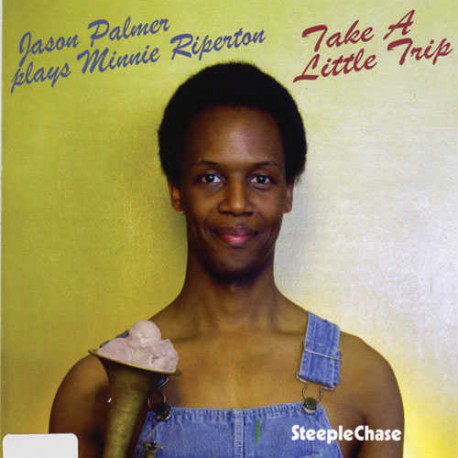 Notify me when available
Trumpeter/composer Jason Palmer, whom Mark Gardner aptly described as one of the foremost brass players of his generation, has investigated the works by or associated with the legendary singer Minnie Riperton for this his latest album where pop merged with jazz in a most creative way.  Jason’s previous release “Here Today” (SC D 31724) received 4½ stars in DownBeat. Its reviewer Jon Ross remarks, “…Palmer has created an album of lengthy intriguing compositions that are full of engaging extras…Palmer is an exciting player…”