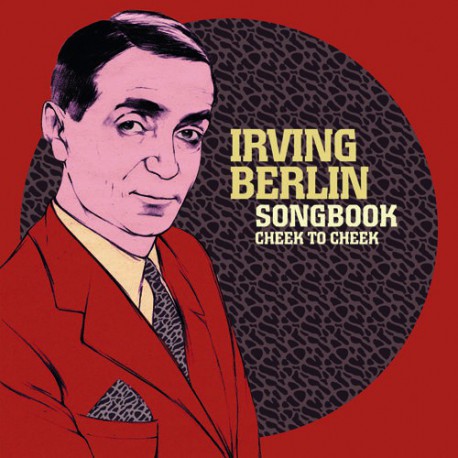 Irving Berlin (1888 - 1989) was one of the most famous and most important songwriters of the 20th century and was active in the music industry for almost sixty years. He wrote over a thousand songs, including some of the most famous and successful numbers of all-time, such as ''White Christmas'', "Cheek To Cheek", Say It With Music"and "Blue Skies" - all of which are included here on this 23-track compilation with interpretations by such legendary names as Dave Bruibeck, Miles Davis, Nat King Cole, Sarah Vaughan, Johnny Hartman and many more.