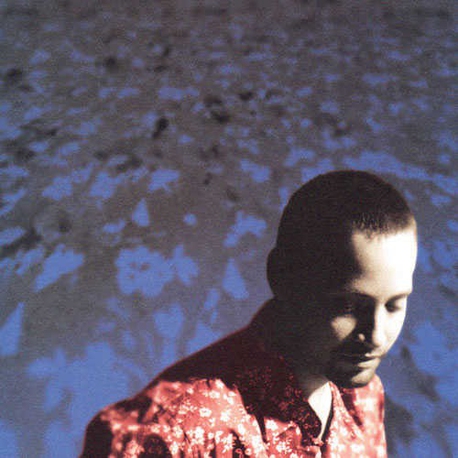 Recorded in studio in April/May 2003.

The result is absorbing, challenging music from a guitarist who, like his peers Jeff Parker and Ben Monder, is keen on avoiding cliché. Definitely a name to watch. JAZZTIMES

With his new CD, Liberty Ellman emerges as one of the most intriguing, albeit unorthodox, guitarists on the New York scene today. An original, esoteric compositions marked by dense polyrhythms, dissonant, and an organic logic that ties the whole thing together in brilliant fashion. JAZZWISE