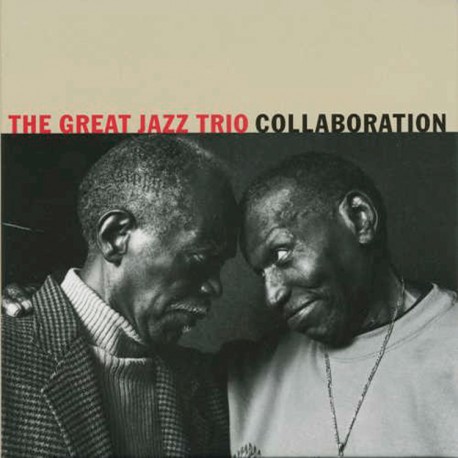 On May 12 and 13 in 2002, Elvin Jones recorded his last album with his older brother Hank along with bassist Richard Davis as The Great Jazz Trio at Avatar Studios in New York in what later became known as the Avatar sessions. The sessions resulted in three albums worth of material. The first album, Autumn Leaves, is available from 441 Records. The second, Someday My Prince Will Come, was released by Sony Columbia. Collaboration is the third album, which contains a couple of alternate takes of songs from the first two albums and a bonus track "Memories of You" and is possibly the last recording of Hank and Elvin performing together. That track was recorded on February 5, 2004. Elvin Jones, one of the most influential drummers in modern day music, passed away on May 18, 2004.