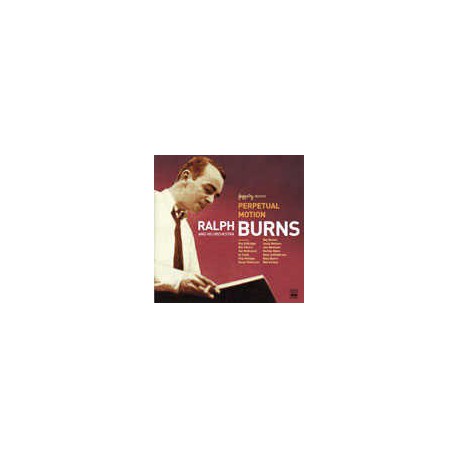 On this CD we find the rare LP "Ralph Burns among the JATPs" (1955), on which, according to Norman Granz, "Ralph tried to capture the personality of the JATPs with his pen and baton. I think he succeeded."

The material from second half of this release was originally issued as an LP with the title "Jazz Studio 5" (1955) and reflect Burns’ firm roots in jazz and the flexibility of his creative orchestral ideas.