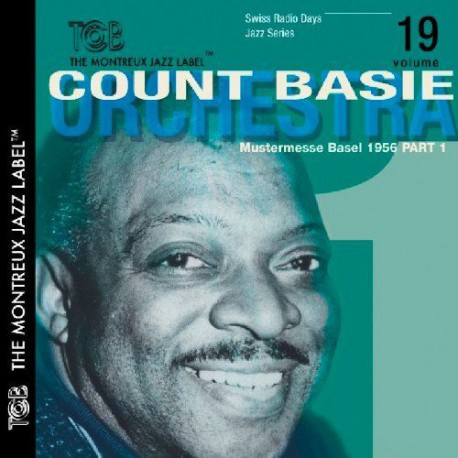 In 1956, the still fairly new Basie Orchestra was making its second tour of Europe and its first since 1954. During the preceding two years the line-up had solidified, and the band had new hits in like “April In Paris” and “Shiny Stockings”. The Swiss Radio was fortunate enough to record Basie at the top of the musical scene.