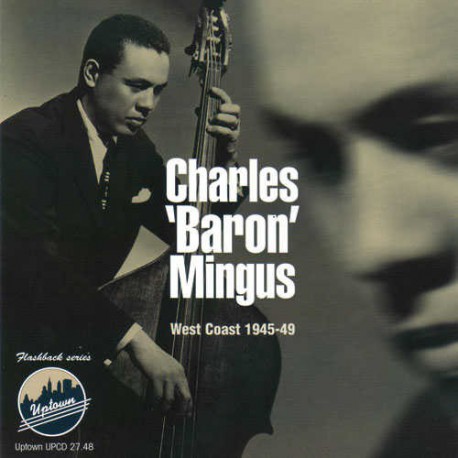 This anthology collects a number of obscure 78s by Charles Mingus, many of which have not been reissued since they were originally released during the 1940s. Many of the vocal features are fairly traditional ballads, and Mingus was by no means an inventive lyricist, but it is the strong solos by the musicians within these tracks and the often rather progressive arrangements (even if their execution is not always perfect) that generally merit the most attention. Among the many musicians heard on this CD are Roy Porter, Art Pepper, Richard Wyands, and Red Callender. Andrew Homzy's thorough liner notes and the many period photographs included provide additional insight into the early career of Charles Mingus. Highly recommended.- by Ken Dryden, All Music Guide