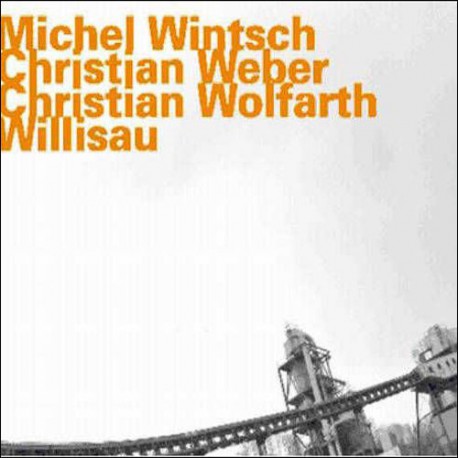 The sense of the voyage is everywhere in Wintsch Weber Wolfarth’s Willisau performance, from the sense of collective mission to the shifting relations between foreground and background. The titles later assigned to the pieces reinforce the sense of transit, from the long, spontaneous, opening suite with the play of scale suggested by “Tiny Fellows” and “Distant Neighbours” or the shorter, more focused pieces, like the lacework of bubbling sonic particles that form “Fragile Paths” or the jagged, suddenly shifting terrain of “North West,” each episode a constant play between the evanescent and the substantial, the suggestion and the revelation. – Stuart Broomer