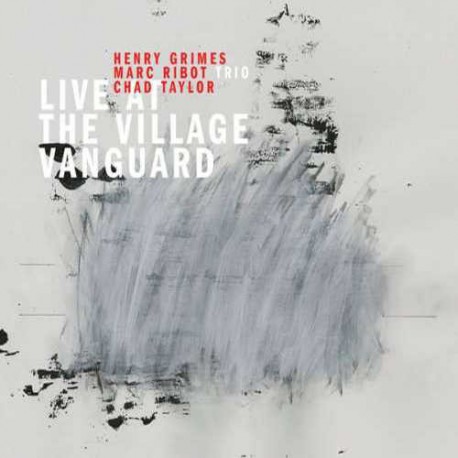 Live at the Village Vanguard captures guitarist Marc Ribot with his trio, featuring bassist Henry Grimes and drummer Chad Taylor, in an electrically-charged 2012 set at the Greenwich Village club. It was Ribot's debut as a leader at the iconic venue – he had appeared there only once before, backing the singer/pianist/composer Allen Toussaint – and his engagement came as a surprise to many, seeming to run counter to the club's usual inclination towards a jazz mainstream. The room was packed for much of the six-night run, filled with people who might have been curious to see what transgression Ribot would bring to bear. The occasion was also special because it marked the first appearance by Henry Grimes at The Vanguard since December 18, 1966 when he performed with the saxophonist Albert Ayler, which was recorded and subsequently released on the landmark album Albert Ayler In Greenwich Village (Impulse! 1967). Grimes mysteriously disappeared soon thereafter. His subsequent re-emergence on the jazz scene in 2003 after a 35-year absence – with all of his performing faculties intact – is testament to the power of music and the human spirit.