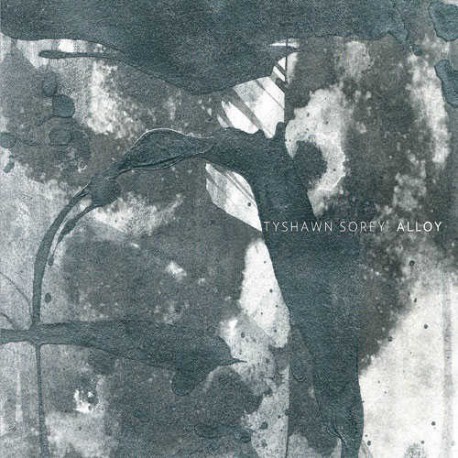 Alloy is the highly anticipated new release from drummer/composer Tyshawn Sorey, his first as a leader since his Oblique-I topped multiple critics’ polls as one of the best releases of 2011. Named one of “Five Drummers Whose Time Is Now” by The New York Times, Sorey has spent a career confounding those expectations. In addition to being one of the most in-demand drummers on the scene, playing with the likes of Vijay Iyer, Steve Coleman, Steve Lehman and Myra Melford, he also holds a masters from Wesleyan University and is currently in the doctoral program at Columbia University studying with esteemed composers Fred Lerdahl and George Lewis. As a sideman, Sorey is known for his impossibly virtuosic technique, mixing rapid-fire playing with power and tumultuous eruptions. He is also well-known among musicians for his mind-boggling ability to effortlessly master even the most difficult written scores.