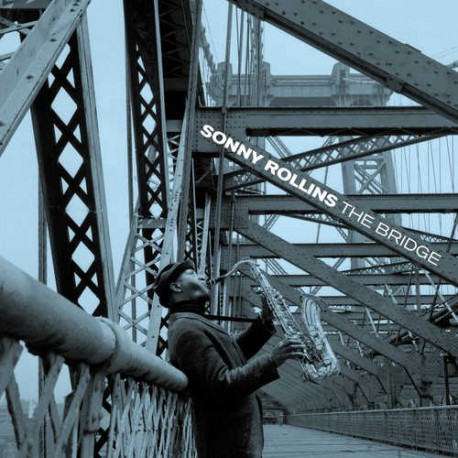 This release presents the complete original LP "The Bridge" (RCA Victor LPM2527), which marks Sonny Rollins’ first album after his three-year long self-imposed musical exile. It was all recorded in a piano-less quartet format, with Jim Hall on guitar, plus Bob Cranshaw on bass, and Ben Riley on drums (replaced by Harry T. Saunders on just one track).

The other two studio tunes recorded by the quartet in 1962, and two alternate versions of songs from the LP taped at Ralph J. Gleason’s “Jazz Casual” TV show shortly after making the album have been added as a bonus.