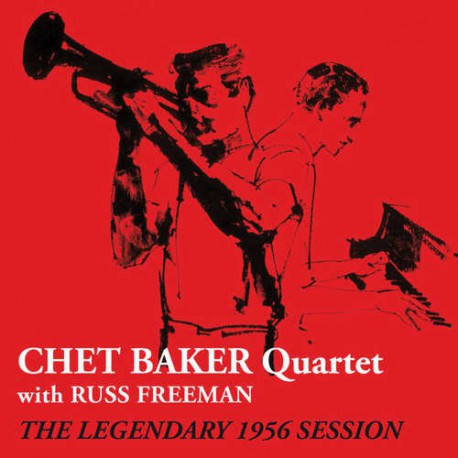 This release presents the he complete original album "Quartet: Russ Freeman and Chet Baker" (Pacific Jazz PJ-1232), which would mark the last collaboration ever between the pianist and trumpeter after a fruitful association that had begun in 1952 and produced dozens of recorded gems, including this final album.

As a bonus, a live performance by an earlier edition of the Chet Baker-Russ Freeman Quartet, recorded in Santa Cruz, California, in 1954, and also presented here in its entirety.