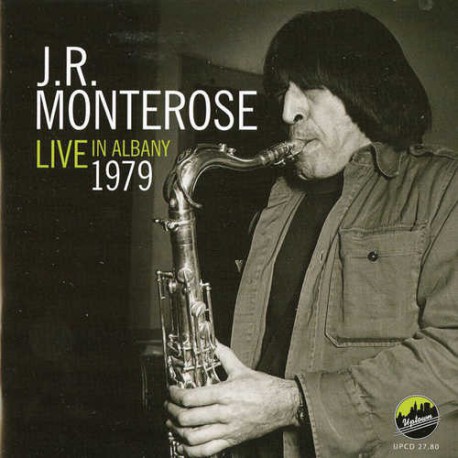 Recorded live at the Lark Tavern, in Albany, on May 8, 1979, four tracks from this exceptional concert had been previously issued by Uptown on LP format in 1980 under the same title. The recent CD release presented by Robert E, Sunenblick’s label gives us the whole performance, adding three previously unissued performances and extending the total time up to 75 minutes. Monterose is featured here as the only horn in a quartet format playing a combination of original (“Lu-An” and “Green Street Scene”) with well known Standards, among them delicate version of Thelonious Monk’s “Ruby, My Dear” and John Coltrane’s “Giant Steps” (the latter, lasting nearly 12 minutes, if one of the never before released tracks and deserved repeated listening). A very much welcomed release.