> Sellos>Collectables>Just Family + Bad for Me 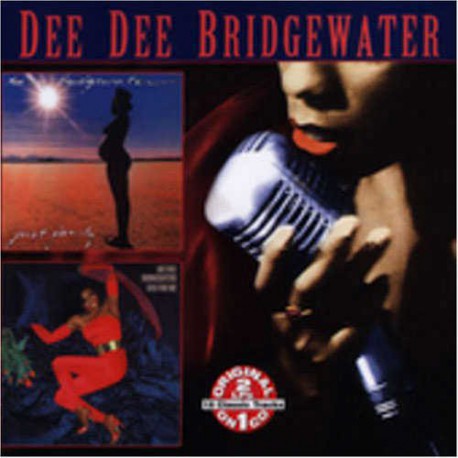 Just Family + Bad for Me

Just Family + Bad for Me

With a career that has spanned five decades, Dee Dee Bridgewater has indeed proven herself to be one of the premier jazz singers of her generation. Originally released in 1978 by Elektra, Just Family marks a period when Bridgewater was exploring R&B. This is a fantastic album that showcases her unbelievable talent and features other legends such as Chuck Corea, George Duke, and Bobby Lyle. Bad For Me was originally released by Elektra in 1979 and features the title track, which was a hit single. The album also was a Top 30 smash in 1979 on Billboard's Jazz Albums Chart. - Oldies.com