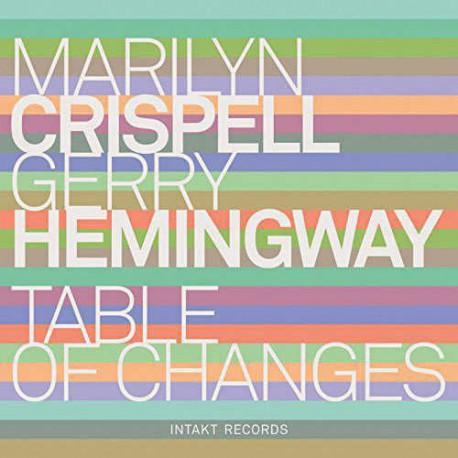 The musical partnership of Crispell and Hemingway goes back to the 80’s, when they played together in a variety of Anthony Braxton’s ensembles. In 1992 they began touring as a duo. On the new release their interaction is subtle – they meet as equals. There is no virtuosity for its own sake. The music ranges from delicate sound meditations to wild explosions, and from wonderful melodies to passionate improvisations. The two play with such understanding and intuition – as though they were twins.