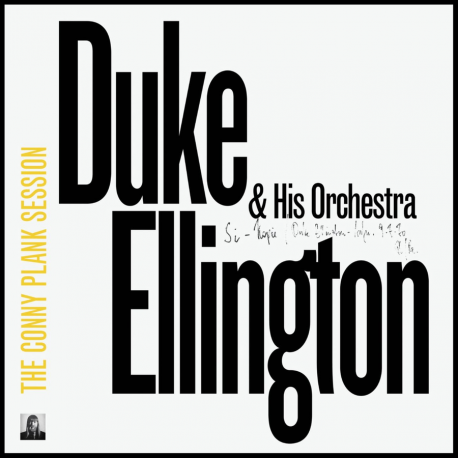 The six tracks on Duke Ellington's Conny Plank Session include heretofore unreleased recordings made at Cologne’s Rhenus Studio in 1970. Grönland Records discovered them while investigating reels in the producer/engineer's estate. While they do answer some long-held questions, others remain unclear (exact personnel, for instance). The quality of the music and the presentation assert that it makes little difference to any but the most fanatical of historians. The Conny Plank Session will likely be of more interest to Ellington's fans than Plank's (who are usually more tuned into his rock work). Nonetheless, this is solid proof of the great bandleader's expression of admiration for the engineer's work. And the music, captured so late in Ellington's life, is an intimate, fascinating slice of creative history.