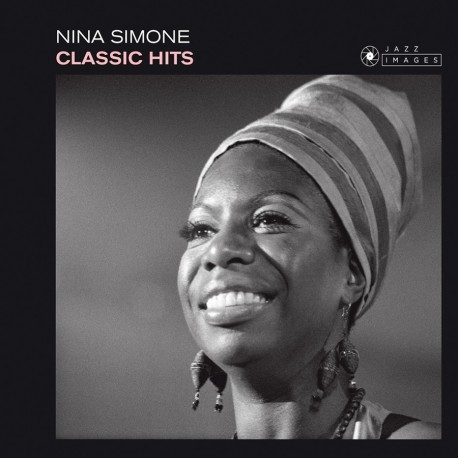 In many ways, Nina Simone’s music defied standard definitions. Her classical training at the piano showed through, no matter what genre of song she played, and she drew from a well of sources that included gospel, pop and folk. She was often called the “High Priestess of Soul,” but she hated that nickname. She didn’t like the label of “jazz singer,” either. “If I had to be called something”, she stated in her autobiography, “it should have been a folk singer because there was more folk and blues thanjazz in my playing”. This CD compiles some of Nina’s greatest performances ever!

NINA SIMONE, vocals & piano, on all tracks, plus: