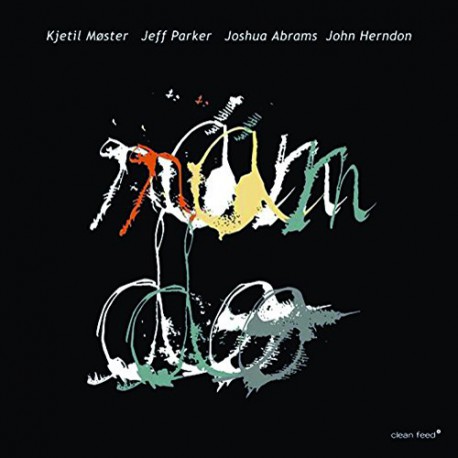 Notify me when available
DIGIPACK EDITION


“Ran Do” comes after the 2014 tour made by the band Møster in the United States, which included a double bill with the American group lead by Ingebrigt Aker Flaten, The Young Mothers. The quartet with Jeff Parker, John Herndon and Joshua Abrams is the direct consequence of Kjetil Møster’s encounter with the Chicago music community, and the approach started on the occasion – the first two are members of Tortoise, the other is the mentor of Natural Information Society. The music inside is somehow extensive of the one proposed by Møster, a pollination of progressive and psychedelic rock elements (with members of the Norwegian bands Motorpsycho, Elephant9, BigBang and Monolithic) with a strong Coltranean influence, but now entering more decisively into post-rock domains and acquiring a more “Americanized” sound.