Descendants of Mike and Phoebe, The 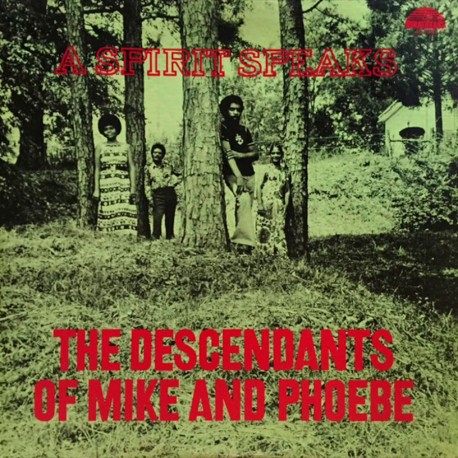 Descendants of Mike and Phoebe, The

One of the most unique albums on the Strata East label and that's saying a heck of a lot, given the creative energies flowing through that legendary label! Descendants Of Mike & Phoebe is a righteous little project put together by Spike Lee's father, Bill Lee, and his brothers and sisters Cliff Lee, Grace Lee Mims, and Consuela Lee Moorhead, working here in a group named after their slave ancestors, who are paid tribute in a beautifully flowing batch of tunes! The album is a prime example of an early fusion record combining elements from jazz, gospel, soul and blues as well as a great sign of the times, the early seventies when musical experimentation and coalition was all abound.