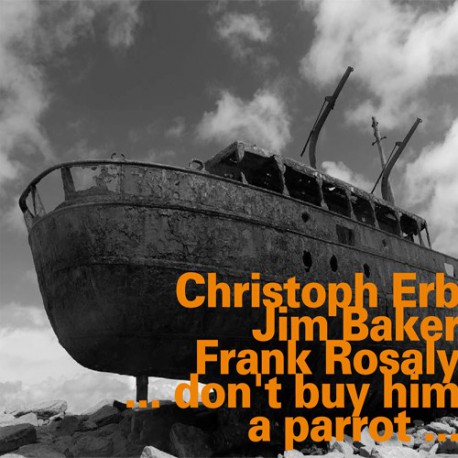 Given the breadth of their experiences, Erb, Baker, and Rosaly make a fine assembly of magpies. When they first played together at the 2013 Umbrella Festival, they sought out a balanced collective voice. This session took place a few months later, and despite being only the trio s second encounter or maybe because of it the players sound fully present in the moment, assertive in exchange, and attentive to the flux of density and flow. They are corvids in congress, their formations ever changing as they shift positions on the fly. And they do it, for the span of this session anyway, without reliance on electricity, let alone electronics. Stallman might reserve the right to pull out his laptop at dinner, dimming the lustre of candlelight with the glow of his screen, but this trio stands ready to regale you if the lights go out.