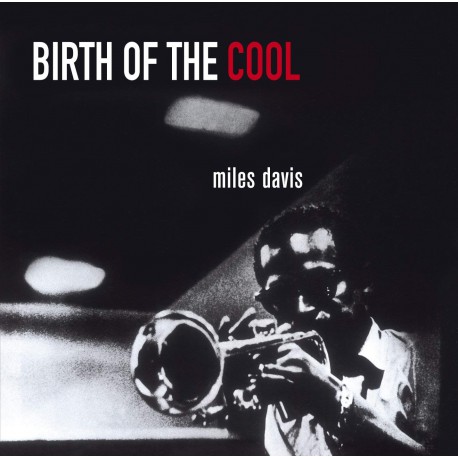 Birth of the Cool

Featuring unusual instrumentation and several notable musicians, the music consisted of innovative arrangements influenced by classical music techniques such as polyphony, and marked a major development in post-bebop jazz. As the title suggests, these recordings are considered seminal in the history of cool jazz. Most of them were originally released in the 10-inch 78-rpm format and are all approximately three minutes long. As of 2018, Lee Konitz is the only living member of the Birth of the Cool sessions.