In Memory of Lou Gare (JAZZ) 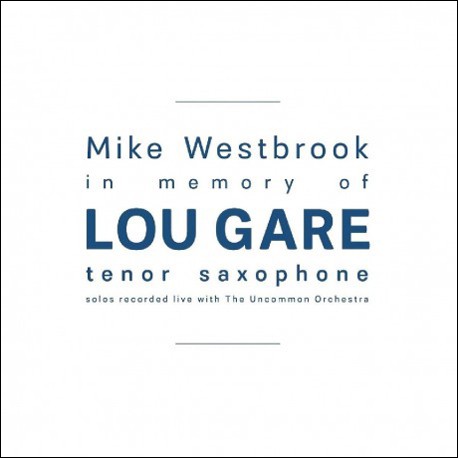 In Memory of Lou Gare

Notify me when available
British jazz icon Mike Westbrook pays tribute to saxophonist Lou Gare, the former member of radical free jazz group AMM and a master of improvised music. Assembled from live recordings in the West Country it presents Gare on tenor saxophone with The Uncommon Orchestra directed by Mike Westbrook.

The album features nine solos from Gare recorded between 2010-2015. Some are extracts such as his beautifully poised and lyrical take on Billy Strayhorn's "Lush Life." I was at the gig and it sounds even lovelier to hear it again. Each track is a little master-class of its own.