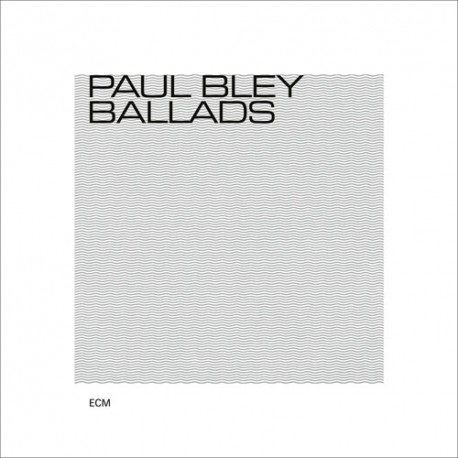 Notify me when available
First released in the spring of 1971, these historic recordings from March and July 1967 capture the sound of a genre being born in the free ballads of Annette Peacock, played with extraordinary sensitivity by Paul Bley’s trio. Annette Peacock: “Critics introduced new terms, describing this music as sparse, understated, minimal, radically lyrical. The free ballad captured the imagination of listeners for ECM and became requisite for the transformation of accomplished players.”