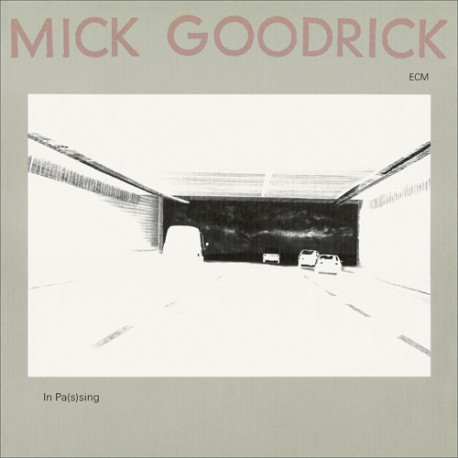 Notify me when available
In Pas(s)ing was Mick Goodrick’s recording debut as leader, after some years with Gary Burton and before that, a spell with Woody Herman. Never very tigerish about self-promotion, Goodrick has spent most of his life teaching in Boston: Jazz Times has called him “perhaps the most influential mentor in the history of jazz guitar.” This 1978 production emphasizes what a creative player he is in his own right, inspired by the great team of players assembled for the session. The playful album title, by the way, alludes to ECM’s first office address, which was, yes, in Pasing.