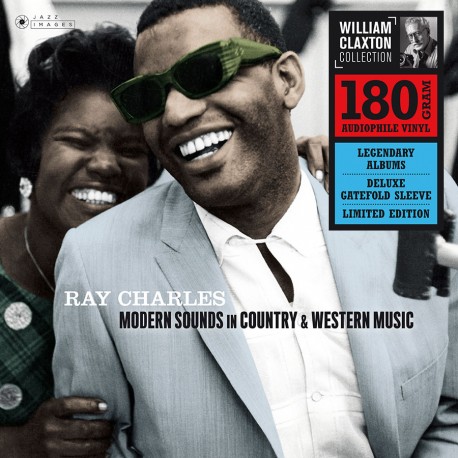 Ray Charles surprised ABC-Paramount producer Sid Feller when he asked him to compile a set of country and western songs. However, now that we have a panorama of Charles’ whole career, it seems hardly surprising. Country and western, as well as jazz, the blues, and all other American popular musical genres and subgenres were always part of the singer and pianist’s vast vocabulary. Regarded by many critics as Charles’ best studio album, Modern Sounds in Country and Western Music has been considered by several music writers to be a landmark record in American music. The LP has been called one of the greatest albums of all time by publications such as Rolling Stone and Time and earned Charles a Grammy Award for Best Rhythm & Blues Recording.

(*)BONUS TRACK: From the same sessions, but not included on the original LP.