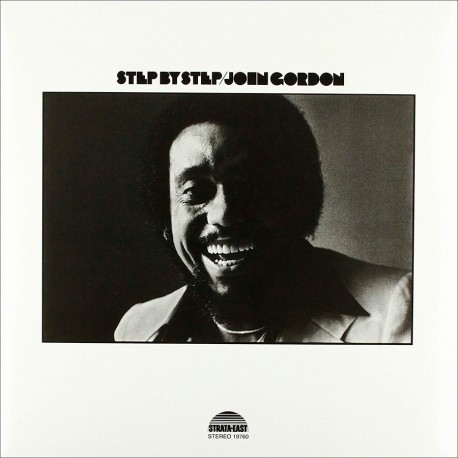 A deep jazz classic on the legendary Strata-East label as well as one of the most obscure sessions featuring two of the founders of the label, Charles Tolliver on trumpet and Stanley Cowell on piano. The trombone is a difficult instrument but in the hands of an artist like John Gordon it can create vivid images and conjure up beautiful music. The sound on Step By Step is easily the equal of that from Music Inc.. The instruments have a full-bodied yet delicate sound that one hears more from a live performance than a recorded one. As an example of how realistic this album sounds, listen to Cowell’s piano on "P & G Incorporated." The resolution is high enough to convey what both Cowell’s right and left hands are doing, even when playing at the same time.