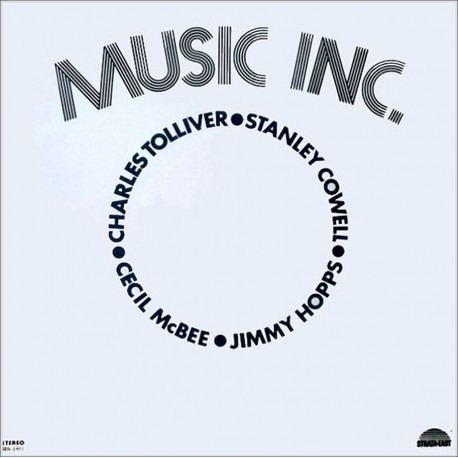 This is the first LP by Charles Tolliver's legendary group on Strata East. Rarely, if ever, has a big band exhibited so much freedom or finesse, while at the same time never overwhelming the virtuoso soloists on whom the performances pivot. This forward-thinking group built around the core of Tolliver’s environment at the time with pianist Stanley Cowell, bassist Cecil McBee, and drummer Jimmy Hopps, boasts the kind of music of give-and-take born equally of talent and telepathy where each player seems to communicate with his colleagues on a higher plane, delivering performances to rival any in their careers while navigating hard-hitting, harmonically advanced and sophisticated arrangements.