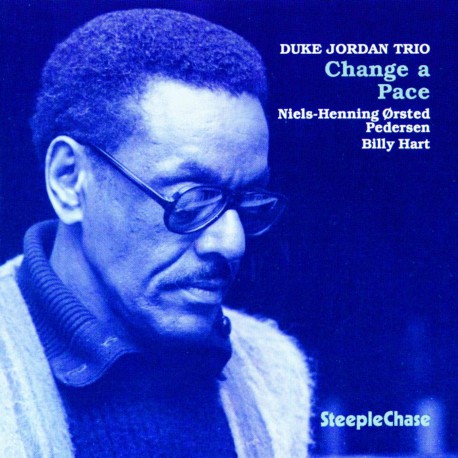 Notify me when available
After a flurry of recording activity, Duke Jordan had few opportunities to record as a leader for most of the 1960s. That changed in the following decade with the beginning of his long, fruitful relationship with the Danish label Steeplechase. By the time of this 1979, the pianist had moved to Denmark; he is joined by the great Danish bass virtuoso Niels-Henning Ørsted Pedersen and drummer Billy Hart, playing nine originals by the leader. The loping ballad "I Thought You'd Call Today" merits a bittersweet lyric to go with it, while "Double Scotch" sounds like the kind of jaunty tune that could have been conceived by Billy Strayhorn in the '40s. "Diamond Stud" is a breezy number with a few twists, with great solos all around. While none of Duke Jordan's compositions on this date ever became as well known as his "Jordu," "Flight to Jordan," or "No Problem," this session is warmly recommended.