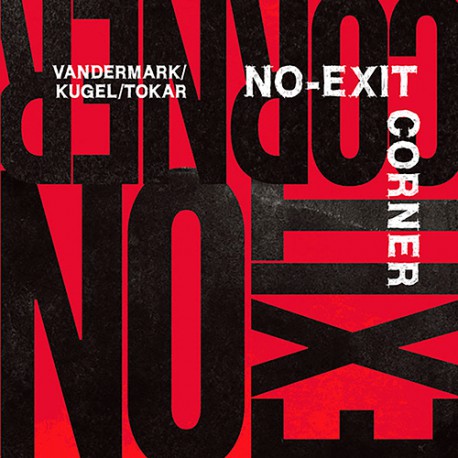 The second of two releases of this trio recorded live in Krakow in 2016 finds Chicago reedist Vandermark, German drummer Kugel and Ukranian bassist Tokar blowing holes in walls. There are occasional respites, say when Tokar takes one his fascinating, focused solos. But generally this is tough stuff. Vandermark is a master of taking a phrase and working it repeatedly, wringing out the last drops as he modulates his ideas to the boiling point. His clarinet playing brings to mind what Artie Shaw might have done had he lived in the free-jazz era. Kugel is one of the great contemporary European drummers, and plays all over the kit with a sharp hard pulse.

Recorded at the Alchemia Club in Krakow on December 12, 2016.