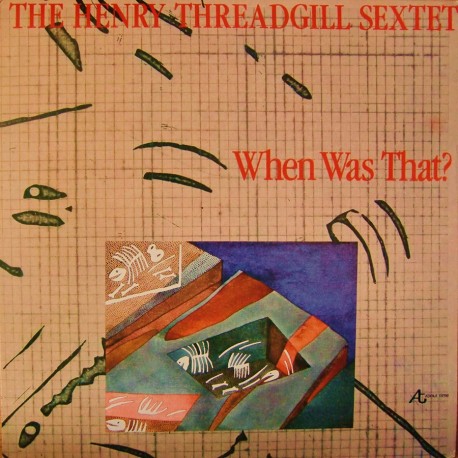 Together with the albums “Just The Facts & Pass The Bucket” (1983) and “Subject to Change” (1984), “When Was That” (1982) is considered one of the best efforts of the Henry Threadgill's legendary sextet. This is the band that included cornet wiz Olu Dara, trombonist Craig Harris, longtime cohort Fred Hopkins on bass, piccolo bassist Bryan Smith, and drummers Pheeroan Aklaff and John Betsch! Threadgill's compositions at the time were wonderfully strident exercises in both restraint and open-door improvisation. His melodies were as rooted in R&B traditions as they were in the new forms put form by Ornette Coleman (check "Melin" and the title track). All in all, this is a nearly mystical album in the life of this band, and, at last, folks who own CD/LP players get a chance to find it out for themselves.