Do Outro Lado do Azul (JAZZ) 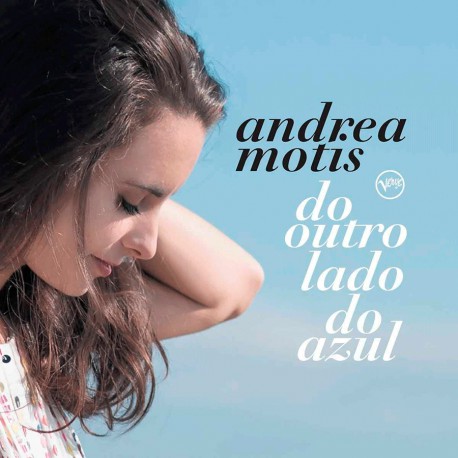 Do Outro Lado do Azul

A gifted singer and trumpeter, Spain's Andrea Motis makes emotive, romantic jazz. Born in Barcelona in 1995, Motis studied trumpet and saxophone from a young age. By the time she was 13 years old, she was singing and playing trumpet in the Sant Andreu Jazz Band under the supervision of her mentor, saxophonist Joan Chamorro. In 2010, at age 15, she made her recorded debut with the standards album Joan Chamorro Presenta Andrea Motis. More well-received albums followed, including 2012's Feeling Good and 2015's Live at Palau de la Música. In 2017, Motis made her Impulse! Records debut with ‘Emotional Dance’.

'Do Outro Lado Do Azul' is her new album and the most ambitious and personal work to date. Released on another legendary label, Verve, this album marks a definitive break with the great American influence on her songbook to give way to rhythms that approach its Mediterranean origins and especially to Brazil, whose music is an important reference that gives unity and consistency to the whole repertoire.