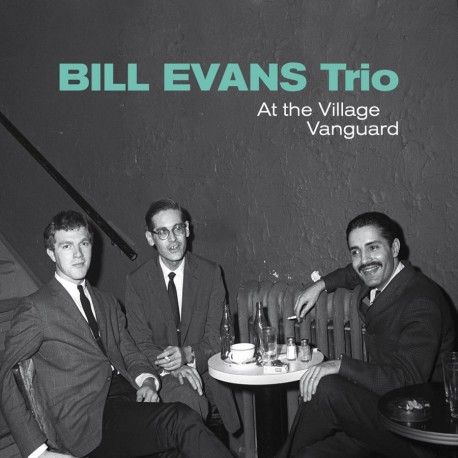 At the Village Vanguard

The 1961 Village Vanguard recordings would by the very last made by this formation of Bill Evans Trio, with Scott LaFaro on bass, and Paul Motian on drums, as LaFaro would die soon after in a car crash, on July 6, 1961, at the age of 25. Evans, who loved LaFaro’s playing, would take a long hiatus before forming a new trio. Presented here are the very best performances from that date, originally issued on the albums Sunday at the Village Vanguard (Riverside RLP9376) and Waltz for Debby (Riverside RLP9399).