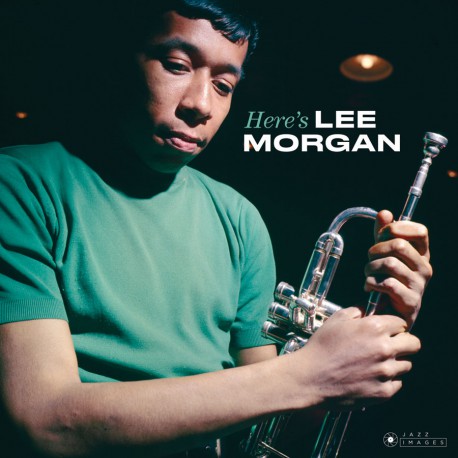 Morgan began his recording career as a leader in 1956 for the Blue Note label. He would cut a total of 25 albums for the company. The trumpeter joined Art Blakey’s Jazz Messengers in 1958, where he further developed his talents as a soloist and composer. Morgan’s death was tragic. On the evening of February 19, 1972, he was shot by his girlfriend following an argument between sets at Slug’s, a popular New York City jazz club. He was only 33. Presented here is his complete 1960 LP "Here’s Lee Morgan", which showcases him in a quintet format accompanied by such stars as Clifford Jordan, Wynton Kelly, Paul Chambers, and Art Blakey, who was Morgan’s boss at that time.