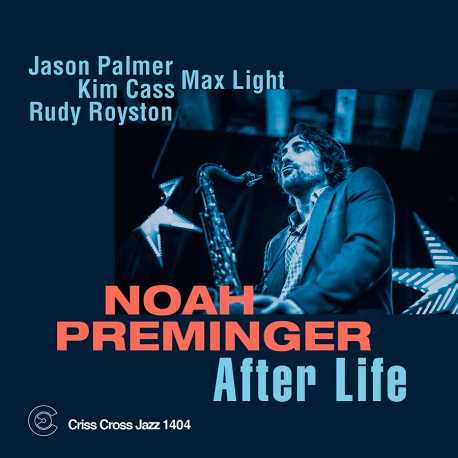 In his program notes to his second Criss Cross album, After Life, master tenor saxophonist Noah Preminger writes that, as per the title, the seven original songs on the date ''pertain to a world that we may inhabit when we eave Earth."

The album booklet includes a suite of poems by Ruth Lepson, each one inspired by the music.