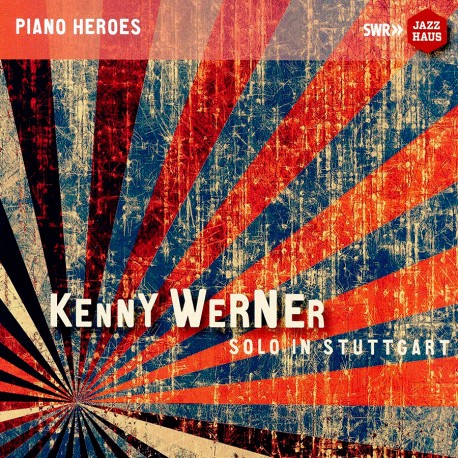 When Kenny Werner came on stage for his concert in Stuttgart in 1992 he had just begun experimenting with the possibilities of solo piano programmes. He had become one of the pianists of the jazz metropolis New York, valued and booked by many fellow musicians without needing to have gone through a special moment of discovery He grew into the role of a high quality craftsman who drew his strength not from the struggle for innovation, but from the elegance and finesse with which he incorporated the pianistic possibilities of the keyboard tradition into his music

Werner’s advanced position was also evident in the repertoire that he brought with him to the studio room of the SDR Süddeutscher Rundfunk) in Stuttgart on 10 June 1992 Most of the compositions were standards associated with the “Great American Songbook”, which he took as a starting point for letting his own creativity play on familiar melodies and forms.