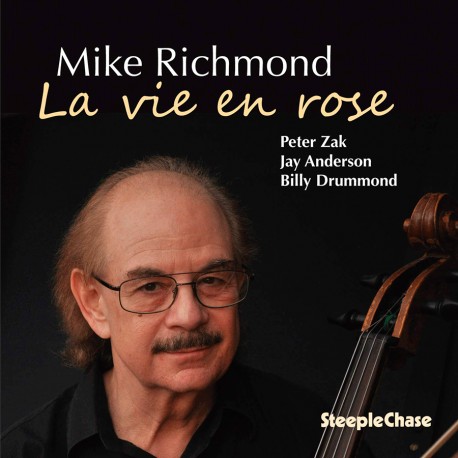 Since the release of The Pendulum album of 2017, Mike Richmond has been performing increasingly more of cello than his main instrument double bass. Cello’s greater flexibility and singing timbre seem to have captivated Richmond, whose previous cello album “Tones from Joan’s Bones” was highly acclaimed by critics as well as by public. Here on this latest album Richmond’s cello again gets the front-line to perform the Great American Song Book repertoire.