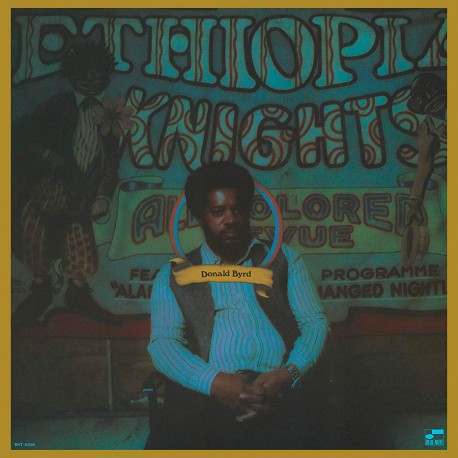 Sweet electric funk – in a very trippy style! Before Donald Byrd hooked up with Larry Mizell and started recording his smooth fusion grooves of the mid 70's, he recorded this gem – kind of a "lost" album that has Donald working in an open-ended electric sound – one that's clearly inspired by the experiments of Miles Davis, but which has a generally funkier feel overall! The tracks are very long – with lots of spiralling keyboard and trumpet solos – and the hip players on the set include Bobby Hutcherson, David T Walker, Wilton Felder, and Harold Land.