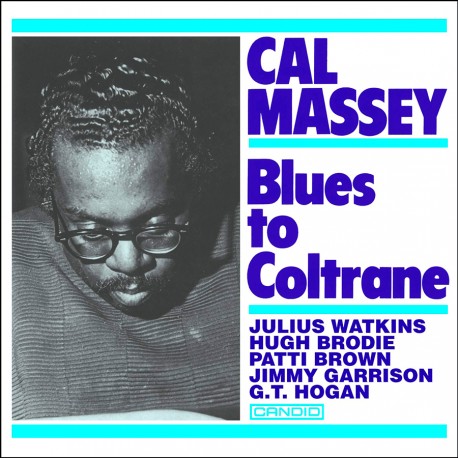 This is the only recording by the luckless, quasi-legendary trumpeter-composer Cal Massey, whose elliptical, often anonymous career can be a challenge to piece together.

The present recording appears to have been made in 1961 for Nat Hentoff's Candid Records, when Massey was 32. It was immediately lost and forgotten, then rediscovered and released for the first time, posthumously, in 1987. As for Massey, he died of a heart attack in 1972 at the age of 43, the night after he had seen the preview performance of Lady Day: A Musical Tragedy, to which he had contributed several songs.