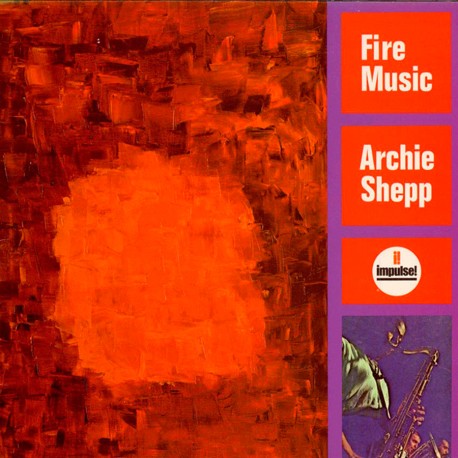 Some of the most exciting jazz albums to listen to are those that try to strike a middle ground between the mainstream and the Avant-garde. One such example is Archie Shepp’s Fire Music : an often-fascinating album, rich in compositional and improvisational prowess. Employing a sextet including drummer Joe Chambers and alto saxophonist Marion Brown, Shepp puts together a record that is both challenging and accessible to most listeners.