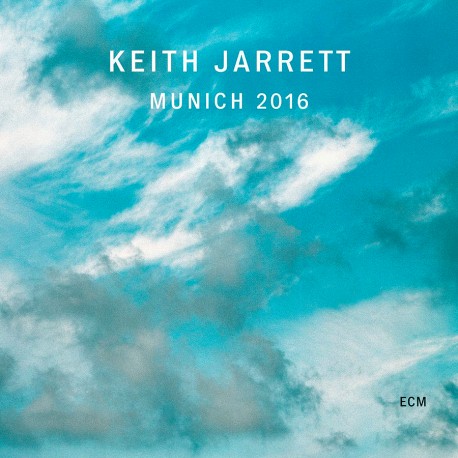 A solo concert from Keith Jarrett - recorded at Munich’s Philharmonic Hall on July 16, 2016, on the last night of a tour - finds the great improvising pianist at a peak of invention. Creating a spontaneous suite of forms in the moment with the intuitive assurance of a master builder – interspersing touches of the blues and folksong lyricism between pieces of polyrhythmic and harmonic complexity - he delivers one of his very finest performances. An attentive and appreciative audience hangs on every note, every nuance, and is rewarded with some tender encores including a magical version of “It’s A Lonesome Old Town".