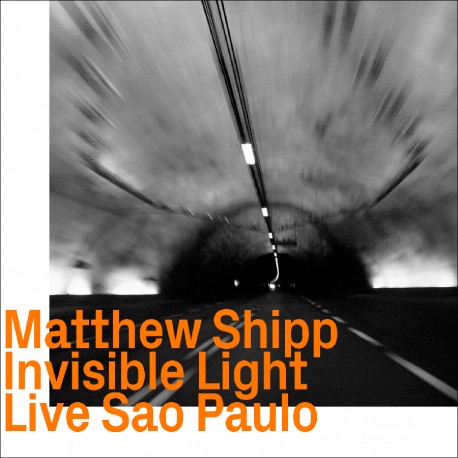 This live recording from the 2016 Jazz na Fábrica Festival (Jazz at the Factory Festival) in Sao Paulo, is a nice bookend to one of the pianist’s earliest solo recordings, the 1995 studio recording Symbol Systems (remastered and reissued as hatOLOGY 749). I say “bookend” with all due respect to Shipp’s ever ongoing assertion he is retiring from recorded music. His first “retirement” came in 1999, but like many a great athlete, he has un-retired several times. In contrast to a boxing champion, Shipp’s skills nhave not diminished. I’d argue his music, the music witnessed here from Brazil, is proof of an artist in full flight, and in command of his wu-wei.