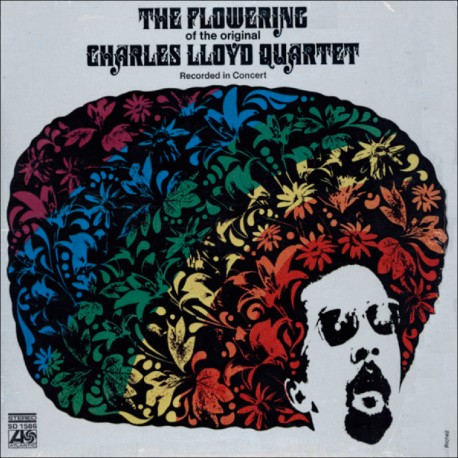 • FROM THE ORIGINAL MASTER TAPES

It might be hard to believe but there was once a jazz musician who was well known and well loved even in the global flower-power pop scene . The name was and is Charles Lloyd. He appeared in the great concert halls and skillful marketing launched his LPs into the hit parades in the Sixties. It was clear then that European festival organizers from Molde to Antibes, from San Sebastian to Warsaw battled for appearances by this legendary quartet.