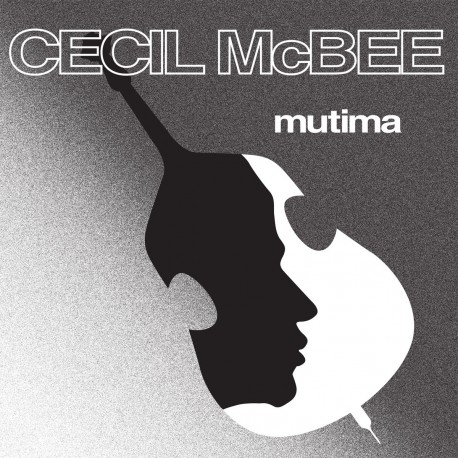 A landmark recording in early creative improvised modern music, bassist Cecil McBee's work for the Strata East label is an important document introducing him as a leader from the international jazz-based scene in New York City via his native Tulsa, and following a brief mid-'60s stint in Detroit. McBee as a pure musician has staggering technique, rich harmonic ideas, and an indefatigable swing, but it is as a composer that he is set apart from other musicians of this mid-'70s era.