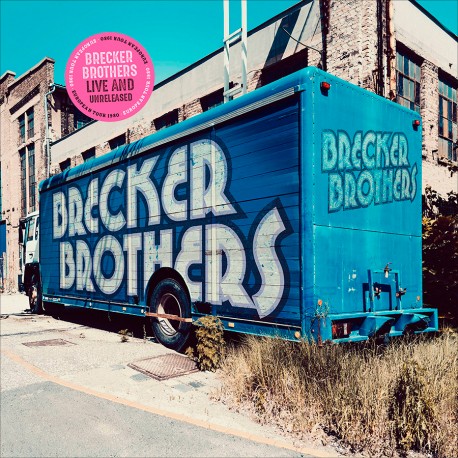 The return of a great band! The archival recording, Live and Unreleased, documents the Brecker Brothers at the peak of their powers during a European tour on a particularly happening night in Hamburg on July 2, 1980 at the legendary Onkel Pö's Carnegie Hall.

One of the best-selling, most potent bands of the '70s, the Brecker Brothers defined the swaggering sound of New York funk-fusion during the decade. On the strength of such contemporary crossover recordings as their 1975 self-titled debut, 1976's Back to Back, 1977's Don't Stop the Music and 1978's Heavy Metal Be-Bop, brothers Randy and Michael Brecker set a new standard in jazz with their tight arrangements, catchy funk grooves, melodic grooves and scintillating solos.