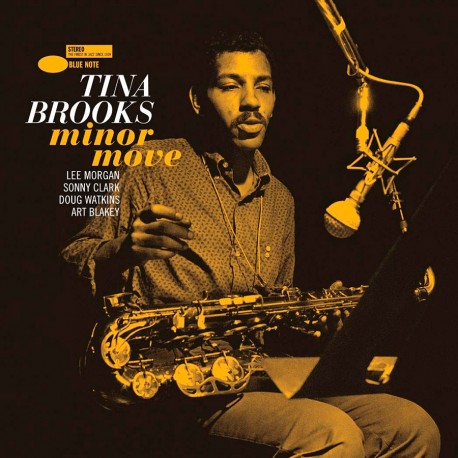 A stunning set from overlooked tenor genius Tina Brooks – a musician who recorded for Blue Note during the key years of Hank Mobley and Johnny Griffin, but whose music was mostly un issued at the time! This rare set is a great second chapter to Tina's True Blue album – material recorded in 1958, but unissued until the late 70s in Japan – at which time the album became an instant classic in the Blue Note catalog – and for good reason, too – as the quintet features a crack lineup – with Lee Morgan on trumpet, Sonny Clark on piano, Doug Watkins on bass, and Art Blakey on drums.