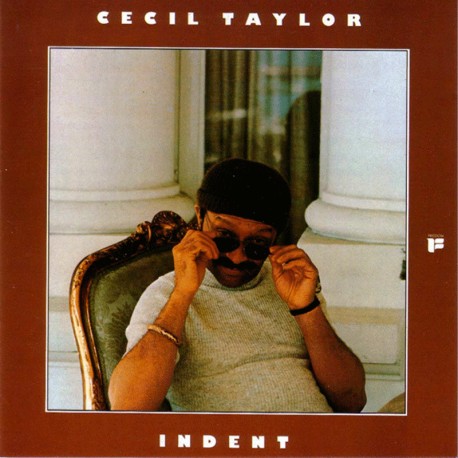 After nearly 20 years of critical neglect and hostility, pianist Cecil Taylor finally began to gain some approval in 1973. This solo concert, originally put out by Taylor on his own short-lived Unit Core label, gained wider recognition when Arista Freedom released it in 1977. On three lengthy improvisations, Taylor is quite stunning in his control of the piano, his wide range of percussive sound and his endurance. As is often true of Cecil Taylor's music, this recital is not for the faint-of-heart, but those with open ears will find it rewarding and certainly stimulatin