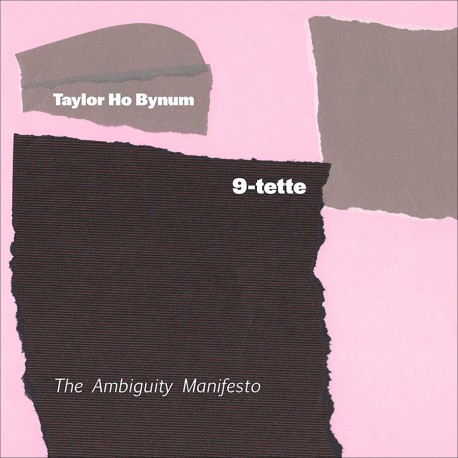 Cornetist Taylor Ho Bynum, a former disciple of Anthony Braxton, is a respected creative voice in the modern jazz world, having released several recordings in configurations that range from duo to big band. His new album, The Ambiguity Manifesto, flaunts that irresistible craftsmanship that only a visionary can achieve. To play both the rigorously written and improvised parts of his music, he hired nine of his favorite players and called the group 9-tette.