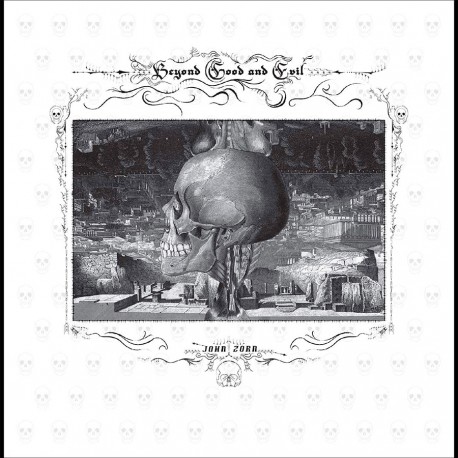 Beyond Good and Evil - Simulacrum Live

From 2015-2017, in the midst of an historic creative high, Zorn wrote and recorded no less than six CDs of music for Simulacrum, his most powerful and intense 21st century ensemble; the music then became a project for live performance. This concert from July 2019 finds the band at their blazing best, performing compositions from four different Simulacrum releases. No one blends metal and jazz quite like Zorn (he's been doing it since the late 1980s) and these mind-bendingly intense performances will leave you breathless.