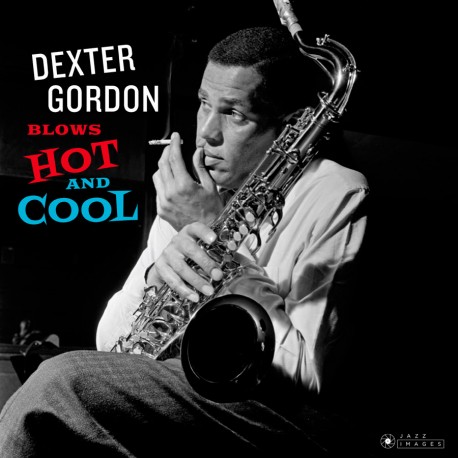 Considered one of the very fi rst bebop tenor saxophonists, Dexter Gordon (1923-1990) began playing clarinet at the tender age of seven. By the time he was fifteen he had already played in bands with Chico Hamilton and Buddy Collette! He formed part of the Lionel Hampton and Louis Armstrong orchestras in the early forties, and joined the Billy Eckstine band and recorded with Charlie Parker in 1945. Gordon possessed a very distinctive and profound sound. Blows Hot and Cool is Gordon’s only existing recording with pianist Carl Perkins.